WHAT IS PHONOLOGICAL AWARENESS (PA) AND WHY IS IT IMPORTANT? 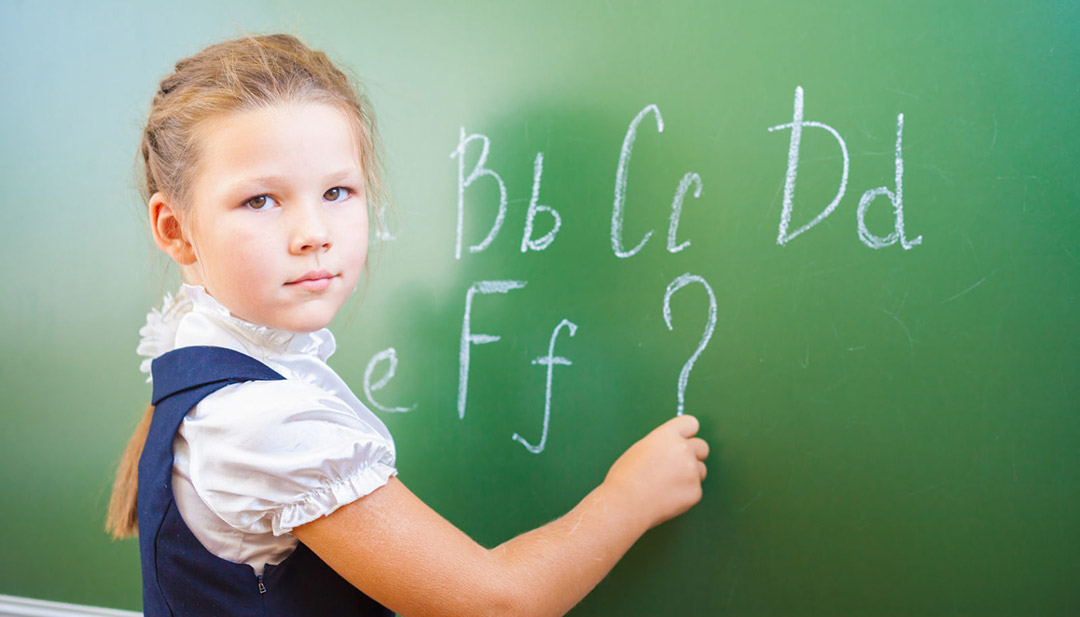 Phonological awareness is a skill typically acquired during childhood which involves developing an awareness of sounds, including rhymes and alliteration.  PA also includes the ability to manipulate larger elements of language such as words and syllables.  Well-developed PA skills are essential for developing literacy skills.  Studies have shown that children who lack PA skills may have more difficulty learning to read than their peers. Speech therapists work with children with early literacy difficulties and help develop phonological awareness skills.

Intervention during early years has proven to be an effective tool for improving PA in children with moderate to severe speech-language impairment (SLI).  A study published by the The Canadian Journal of Speech-Language Pathology and Audiology highlights the importance of PA intervention.  In this study, two groups of kindergarten children were assigned to either an experimental or a control group.  The experimental group was given daily PA intervention by educational assistants for 14 weeks; this intervention focused on the segmentation and blending of phonemes.  The control group was not given the intervention.  Results from the study show that the experimental group, when compared with the control group, made significant improvements in recognizing and producing the initial sounds in words, segmenting individual phonemes, and being able to quickly name the letters of the alphabet.  Upon following up with these students one month later, researchers found that children from the experimental group continued to demonstrate skills acquired during the intervention.

Studies like this have important implications for speech therapists and educators alike.  By demonstrating the effectiveness of PA interventions on literacy in young children with SLI, these studies indicate the importance of implementing such interventions in schools.  By encouraging this type of programming, we may hope to improve literacy skills in children who may otherwise be at risk for reading failure.

To read the study, click on the link below: