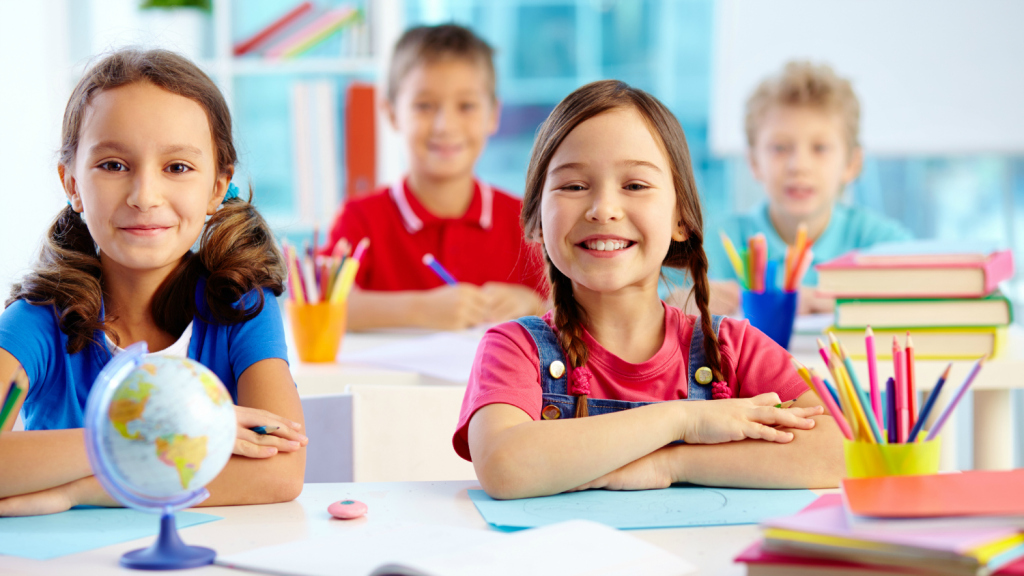 A print-focused read aloud is designed to draw attention to the purpose of print: the function of letters and words in telling stories, how the story is formatted in terms of titles and text, etc. Researchers performed a study on the long-term impact of using these print-focused read-alouds on the literacy skills of children with language disorders (who are at a higher risk for a reading disability) in an Early Childhood Special Education classroom.

They began by having a 30-week intervention in the classroom in which the teacher read aloud to the class four times a week, using a modified script to make the book more print-focused. One year later, researchers followed up with 172 of these children to test them on their print-knowledge and, ultimately, determine the intervention’s long-term effect. Researchers concluded that there had been an improvement in print knowledge, particularly in children with low nonverbal cognition and language skills.

The researchers suggested this was because these children were less likely to have had reading experiences at home and at school prior to the intervention and therefore had more room to improve.