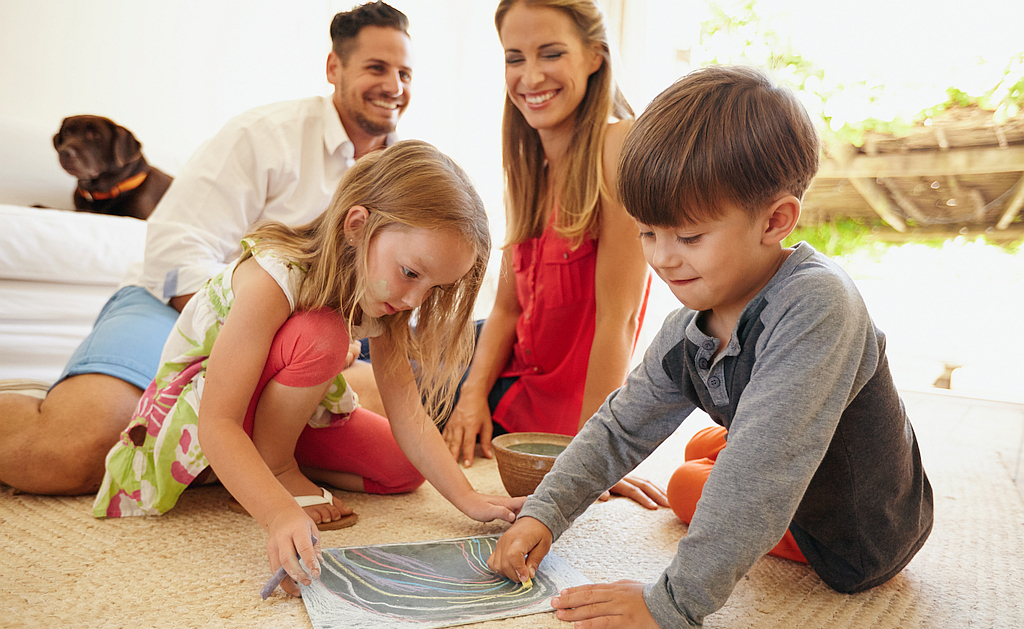 A study of 50 families and their typically-developing children examined how parent input effects child vocabulary scores one year later. Parent input here is language use by parents.

Children benefited from increased language from parents. The more the parents spoke to their children the better it was for vocabulary development. Parents can use language during a variety of interactions e.g. walks, bath time, nap time, snack time etc.

Note this doesn’t mean other things the study didn’t measure couldn’t also impact it, like joint attention or parental responsivity.

It is recommended that parents focus on ‘variety’ at this age. Parents can use a variety of nouns, verbs, adjectives and adverbs when interacting with their children.

Also, other research on children this age has found that vocabulary grows best when directed to the child, not via ambient conversation.

e.g. decontextualized language like narratives, and explanations (such as answering “Why?” questions).

And for an Early Intervention SLP, this all seems pretty logical. But transforming it into a simplified version for coaching parents could also be quite useful, such as saying: