NARRATIVE LANGUAGE IN CHILDREN WITH AUTISM 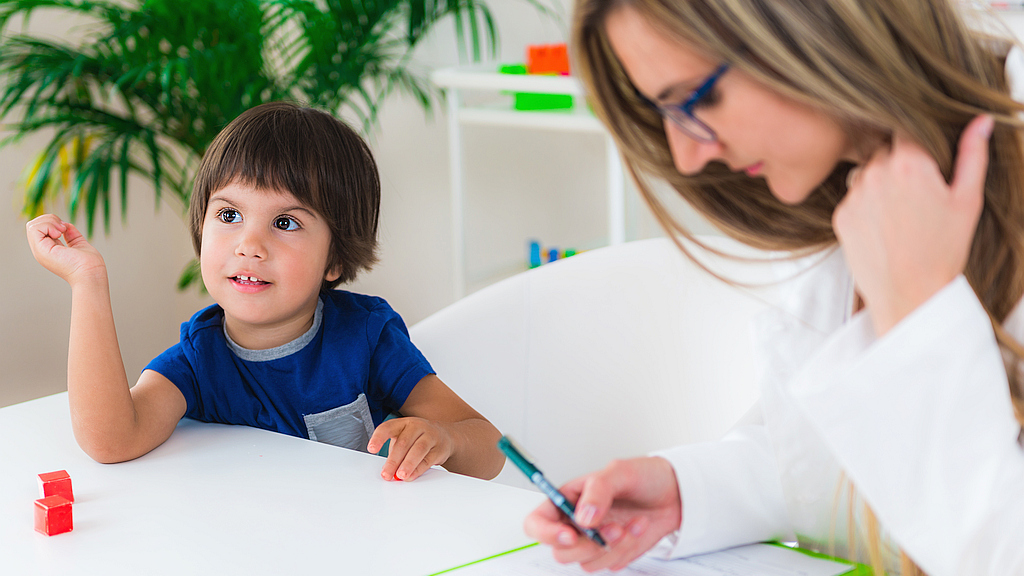 The importance of using narrative production in assessment and treatment is underscored in a study published in the The Canadian Journal of Speech-Language Pathology and Audiology.  This study compares narrative production in three groups of children age 6-10: one group with SLI, one group with ASD, and one group of typically developing (TD) children.  As expected, children with SLI and ASD achieved lower scores in most areas when compared with the TD group; children with SLI and ASD produced fewer words, shorter utterances, and more speech errors.  Furthermore, children with ASD achieved lower scores than those with SLI in certain areas; in general, children with ASD produced more irrelevant utterances and gave fewer descriptions of mental states.

Studies like this one comparing narrative production of children from multiple populations (i.e. SLI, ASD, and TB) allow researchers to assess children for a wider scope of difficulties than what may be typical of their diagnosis. For example, this study shows that certain difficulties, such as grammatical errors, previously thought to be associated primarily with SLI, were seen in higher rates in children with ASD.  This information can help S-LPs provide a more comprehensive and accurate assessment by encouraging them to assess for a wider range of speech and language difficulties.

To read the study, click on the link below: