CHILDREN WHO STRUGGLE WITH READING SHOULD BE SCREENED FOR HEARING PROBLEMS: STUDY 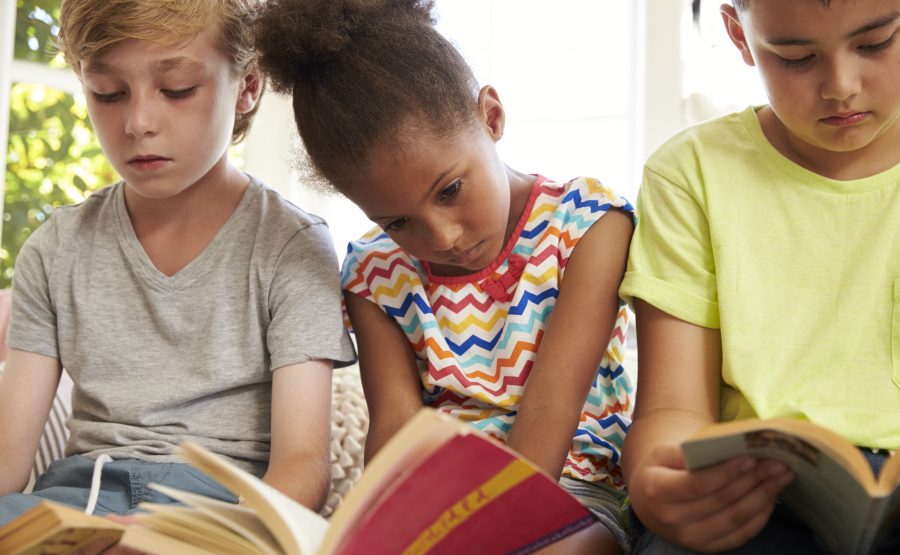 Research has found out that hearing problems can make children of young age struggle with reading and writing. The researchers at Coventry University in U.K. conducted a study on 195 children by asking them to complete a group of test and were able to draw out two conclusions – One in four participants who had reading difficulties is suffering from mild-moderate hearing impairment; One in three participants that had a history of ear infection had problems with reading and writing. With the help of this study, it gave way to let the parents and the teachers of these children awareness that their child might be suffering from hearing impairment.

According to a 2016 report by the Canadian Association of Audiology and Speech Language Audiology Canada, most of the Canadian provinces have programs in place to screen infants for hearing impairment. However, the researchers of the Coventry University made it known that deafness can take root at later ages.