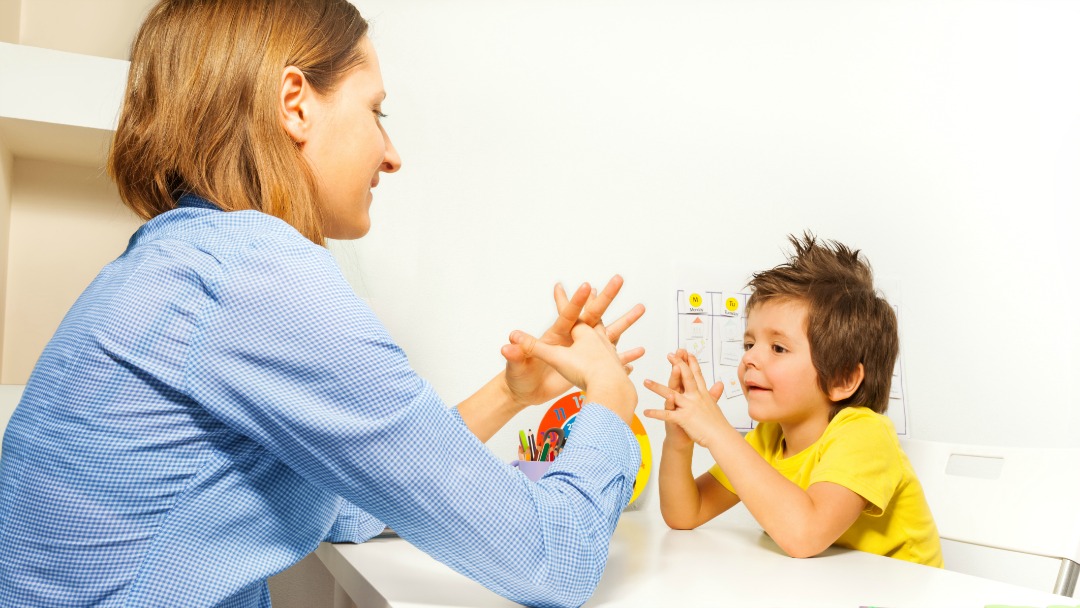 The study was based on the principles of Applied Behaviour Analysis (ABA) and was conducted on children diagnosed with autism between the ages of 1-3 years old. The early intensive behavioural intervention program where the children were studied took 20-30 hours of one-on-one therapy each week. After 1 year, the children showed significant improvements in social and communication skills which included interaction, imitation, and linguistics. To determine the extent of these improvements, the researchers made an age-match comparison between the children entering the program and the typical developing children.

Based on the study that was conducted, results have shown that younger children who entered the program had a much larger percentage of having significant improvements. Therefore, according to Dr. Lucia Murillo these findings added to the past research show that early intervention improves the outcome of children with autism, however, larger studies should be done to determine if there is in fact, a large difference on having improvements if the therapy is done before the child turns into 24 months and to determine how the children will respond best to the therapy.